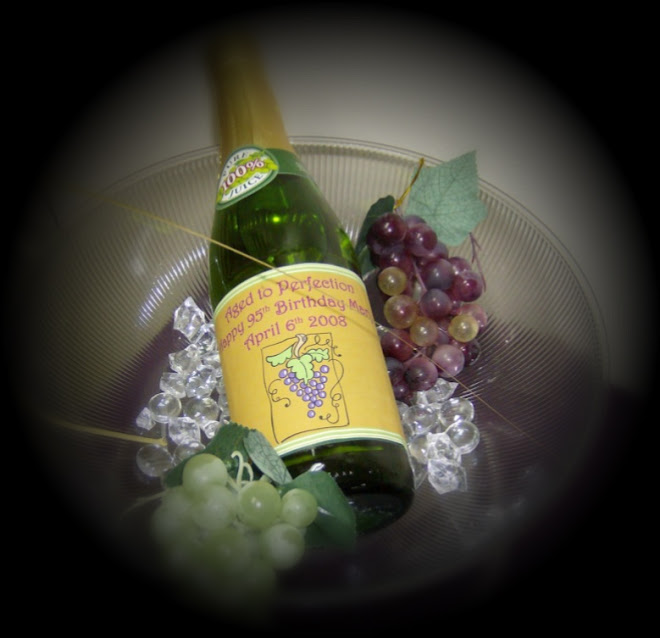 Table linens that are often used for events tend to be pretty expensive. If you are planning a smaller event or maybe even just a dinner, you may want to explore other options for your linen. Typically you would turn to a rental company for this. But you don't have to go super expensive. Visit your local party store. You may not be into the plastic tablecloth look, but there are some that are made of other materials. The paper ones don't have the shiny look that you get from the plastic ones. Regular department stores such as Macy's and JC penny have good finds as well. BUT my very favorite cost effective thing to do for my table linens is to use curtains. Yes curtains! You can find different patterns and textures. I love to go to Mauburns and browse through the selections and even better, the clearence sections. Choose the length based on the size table that You're dressing. You may have to double up and/or overlap panels depending on the shape of the table. The sheers make for great overlays. They also have napkins and other items to help dress your table and space. Visit their website and find a store in your area.

(Eye opener) Everyone is not always going to see your vision, period
Posted by HayMrsCarter at 8:48 PM No comments:

I recently had a conversation with my husband about a relatives upcoming wedding. We were discussing her choice for her wedding party attendents. It sort of sparked a debate as to who chooses who is to be apart of the wedding party ( the bridal party and the grooms men ). So he believes that the brides chooses and normally only has her choice of people that stand on her side and the same for the groom. Basically she picks her people and he picks his. Now I believe that the decision should be left open to both the bride and groom. I mean what if the groom has a female relataive or friend that he wants to be apart of his wedding, and the same if the brides has a male that she may wants included.  For my wedding I choose to have a very small bridal party. Consisting of just my sister and my godsister. But what if my husband had said that he wanted his sisters to be apart of it or I said I wanted my brother to stand as a groomsmen? That would been perfectly fine. So I'm under the impression that everyone has the same understanding but, according to my husband, I'm the only person that thinks that way. Silly debate, but I wonder...............

Typically for your family and friends being a bridal party attendant is quite an honor, just be sure that you are choosing those who are up to the responsibility, especially your maid of honor and best man.
If the decision becomes a tug of war well, what better time to start getting used to idea of COMPROMISE?
You'll find that marriage is all about that!!!!!!
Posted by HayMrsCarter at 6:42 AM No comments:

Drink up don't Bank up 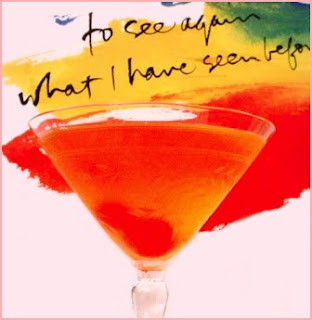 This thought was inspired by another blog that I read (see link) by another budget bride blogger.

The topic of the blog post was about whether or not to have alcoholic beverages at your wedding or other event. Now, I'm not really going to go on about why or why not you should have it. My thing is if you can afford it, do it. As with any thing else you must do it on a scale that is with in your range. The ticket system that the budget bride mentioned is a more cost effective idea, but if you are concerned about looking tacky than just have the tickets left behind the bar and have the bar tender pull them as the drinks are served. When the tickets are depleted then the bar is closed. Please don't over do it trying to impress your guests by buying and serving top shelf liquor. Knowing that on a regular basis you drink the other stuff.
( I won't be specific). You will always hear me preaching on being realistic. You must be realistic!
Speaking of being/looking tacky. So many brides and grooms are so concerned with how they are going to look if they choose a less extravagant element for their event. Nobody wants to look ghetto. Well of course you don't want to do that. Forties would most likely not be appropriate for a wedding, UNLESS of course that's what you want, if so more power to you, but you just have to (again) be realistic. You're mostly going to know the guests at your wedding or event. So stop and think "what do these people normally drink"? You'll most likely realize that it's usually not $200 bottles of champagne. Soooo why start now? Especially when it's on your dime.

THINK OUTSIDE THE BOX!
Posted by HayMrsCarter at 11:56 AM No comments:

I gotta Introduce you to my services.

Promote Your Page Too